“I was three years old, a baton twirler and pretty good from what I remember, but then one day, the band marched in. The instant I felt the bass drum rhythm go into my heart I knew — I’ve gotta be part of this — the music, the audience, the organization — all of this. I was so excited I couldn’t stand still.” At that instant, American International Artists was conceived.

Cynthia Herbst is a native of Hartland, Maine, one hundred miles up into the woods above Portland. And it seemed at first as if the tiny baton twirler would become a doctor. Her mother was a surgical nurse, her step-father a physician: Paul Revere Briggs, a Bostonian educated at Tufts who had come to Hartland and founded a hospital which grew to 75 bed capacity and served the people of the middle of the state. 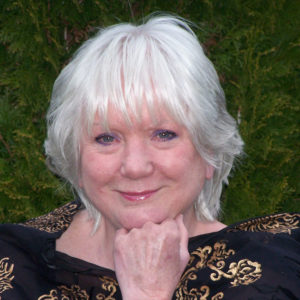 Riding alongside Dr. Briggs in the front seat of his convertible as he made his rounds was an education for his eager step-daughter, the youngest candy-striper at the hospital. “Country medicine is kind of a war-zone,” recalls Herbst, “You use what you have and save as many as you can. My stepfather let me see all of that. He always told me the truth and I learned from the beginning to make a lot out of a little.”

But the bass drum in her heart kept pulling, leading to piano lessons, then to the oboe (Herbst studied with Ralph Gomberg, legendary Principal Oboist of the Boston Symphony) and when time came to go off to college (a year ahead of her class), Herbst enrolled at Colby Junior College as a piano/organ student. After transferring to Vassar, Herbst graduated with a degree in keyboard studies and composition. Her teachers included Robert Middleton and Richard Wilson.

Pursuing a graduate degree at Hunter College, Herbst developed a passion for electronic music. “At Hunter we had a “classical tape” studio, as opposed to the Moog synthesizer approach adopted at Columbia, for example. In a tape studio, you actually have to create the sounds, you have to be able to patch, you have to understand bandwidth, it’s very hands on.” Herbst also continued to compose for standard ensembles, including the Dorian Wind Quintet which played a broadcast performance of her work, but her main interest was in multi-media. An award-winning piece was scored for tape, harpsichord, French mime and dancer. “We did installations all over New York. There were a lot of loft concerts in those days.”

Just as Herbst finished her graduate degree, fate intervened, in the form of an extraordinarily tall virtuoso harpsichordist — Igor Kipnis, Cynthia’s harpsichord teacher. Kipnis, the son of the great Metropolitan Opera Basso Alexander Kipnis, had grown up inside the music business and was a very keen judge of talent. “You should consider a career in music management,” Kipnis advised Herbst. “You’ve got a great intuitive understanding of musicians and you seem to have a good head for business. Find a job with a management firm and learn your way around.”

Cynthia landed a position with Albert Kay Associates, a venerable concert bureau. A year and a half later Kipnis called again, “It’s time. You’re ready. Start your company. I’ll come with you and bring other artists.”

In December 1978 American International Artists, Inc. opened its doors at an office suite on Madison Avenue.

That’s a long gestation period, reaching back to the moment a three year old felt her heart leap to a drum rhythm, but consider the background Cynthia Herbst was bringing to her new firm — composer, academic researcher, performer, a creator of happenings.

American International Artists started with a smallish roster of elegant solo and chamber performers, but within a couple of years the Vienna Symphony came calling. Christoph Eschenbach was leading the orchestra on a
coast-to-coast American tour and needed American management. Herbst stepped into the breach, presenting the Vienna Symphony at Carnegie Hall, at Orchestra Hall in Chicago, at Royce Hall at UCLA.

The great success of the Symphoniker tour led to a huge leap in AIA’s client list — large ensembles, symphony orchestras, dance companies, joined the roster. At one point Herbst needed to open an office in Los Angeles to accommodate her clients.

Despite the sudden success of her new firm, Cynthia Herbst found herself missing the excitement of creation she’d experienced in her years as a composer at Hunter College. Managing all of these wonderful mainstream ensembles was hugely satisfying, but it wasn’t creating.

At just the right moment Anthony Davis walked into American International Artists. Davis, the son of a distinguished family of African-American scholars and poets, had studied composition at Yale but was then known as one of the hottest young jazz pianists on the scene in the mid 1980s. Furthermore, he had a crew — an extravagantly talented cadre of musicians known as Episteme.

“When I met Anthony, he had such phenomenal talent and so many dreams. There were so many things that he could accomplish. I did what I’ve always done — I dived in and started doing them,” recalled Herbst.

The association with Anthony Davis brought Cynthia Herbst into another musical world, one simultaneously pushing the bounds of new music while exploring a jazz heritage. More projects followed. Julius Hemphill, a founding member of the World Saxophone Quartet dreamed of a jazz opera recreating the era of Washington, DC in the 1940s. Again, Herbst dove in to help and Long Tongues premiered at the Apollo Theater in December 1990.

One of the performers brought the Apollo audience to its feet — a brilliant young saxophonist from Detroit named James Carter. On April 2, 1995, Carter called Cynthia Herbst from an engagement in Paris. “Julius has died, Cynthia. Now you’ve got to take care of me.” And she has.

Asked how she chooses the artists of AIA Herbst replies: “It’s not like making a big schematic outline. I run my business the way I’ve lived my life; I do what needs to be done. Most of the artists I take are not easy, they’re not slam dunks. But I love this. I can travel the world, work with brilliant minds, with artists who make me happy. When I’m out there, listening to one of my artists at the peak of his or her form, I’m resting in an ocean of gratitude. What could be better?” 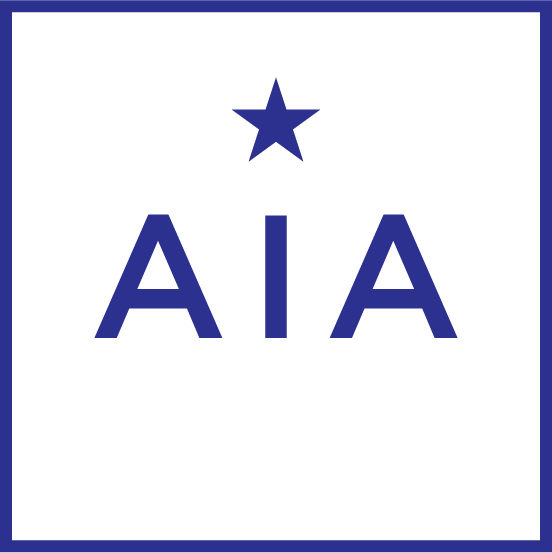